Koan: Safety can be found by hiding in the larger life.

“If a man does not keep pace with his companions, perhaps it is because he hears a different drummer. Let him step to the music which he hears, however measured or far away”

The Naturalist has no apparent gender and no apparent true form. The closest one could get to a physical description known to other demons is, a fashionable individual of indeterminable sex whom carries around a beaten paperback copy of Henry David Thoreau’s Walden. That is how it is described to others when they need a new bit of life to graft onto their cover. The Naturalist, who also responds to Nat, deals in experiences and details that add nuances to the fashion of the demon’s cover. After all, the fibers something is made of has much bearing on its quality as the form it is given.

Nat, for its pretension that comes with its beliefs, is approachable once you get to know them. They are friendly, and they are conversational. They try to deal fairly with others of their kind, but they are unwilling to be short changed. 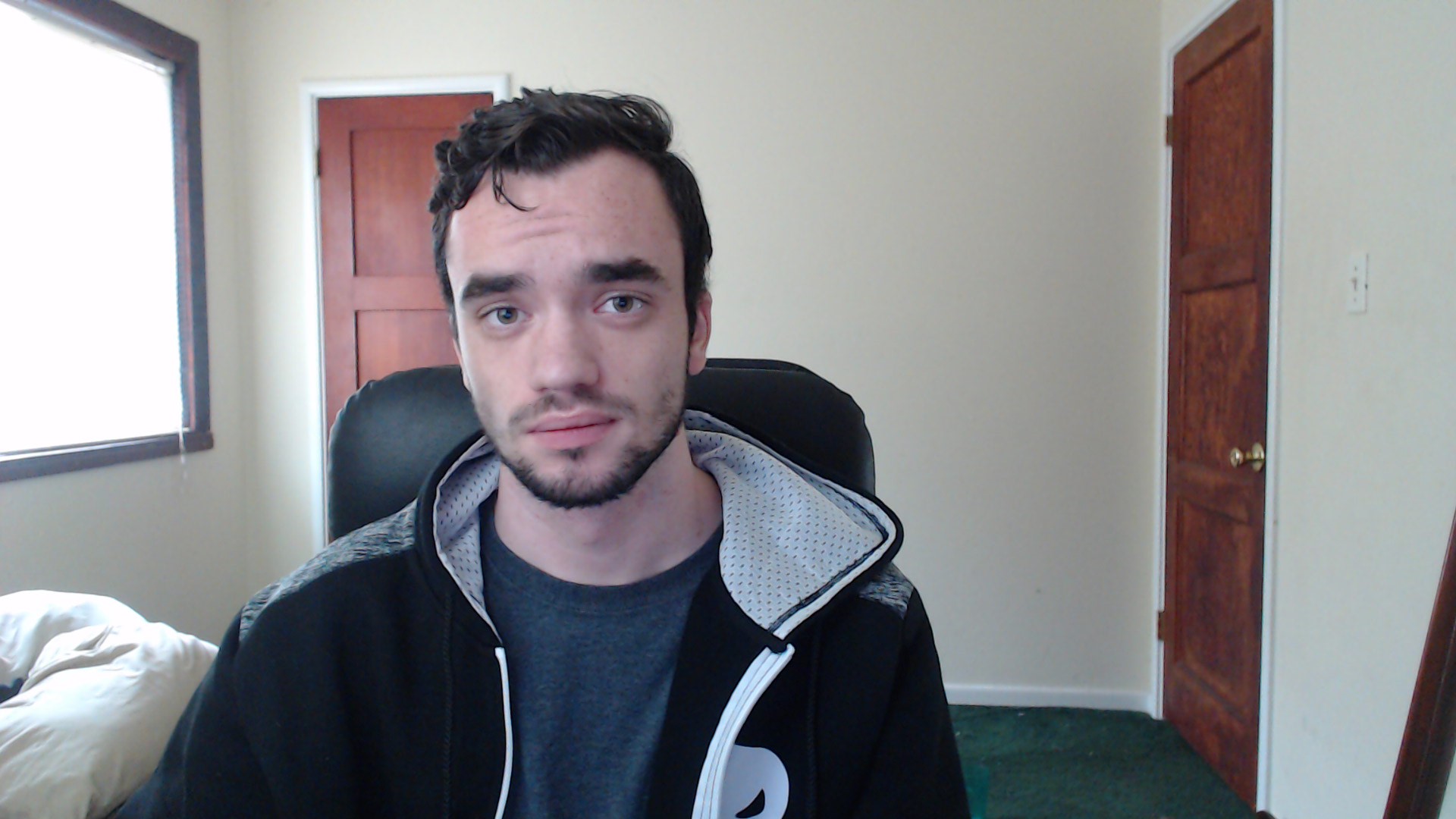 Dorian Magee, Bartender. (known only to the ring)

Athletically built and packed into a fraternity shirt and a pair of skinny Jeans. Dorian is handsome enough to get extra tips, but doesn’t particularly stand out. He has short black hair, brown eyes and a easy smile. He is just about six feet tall.

He works in a dive bar with Stacie. 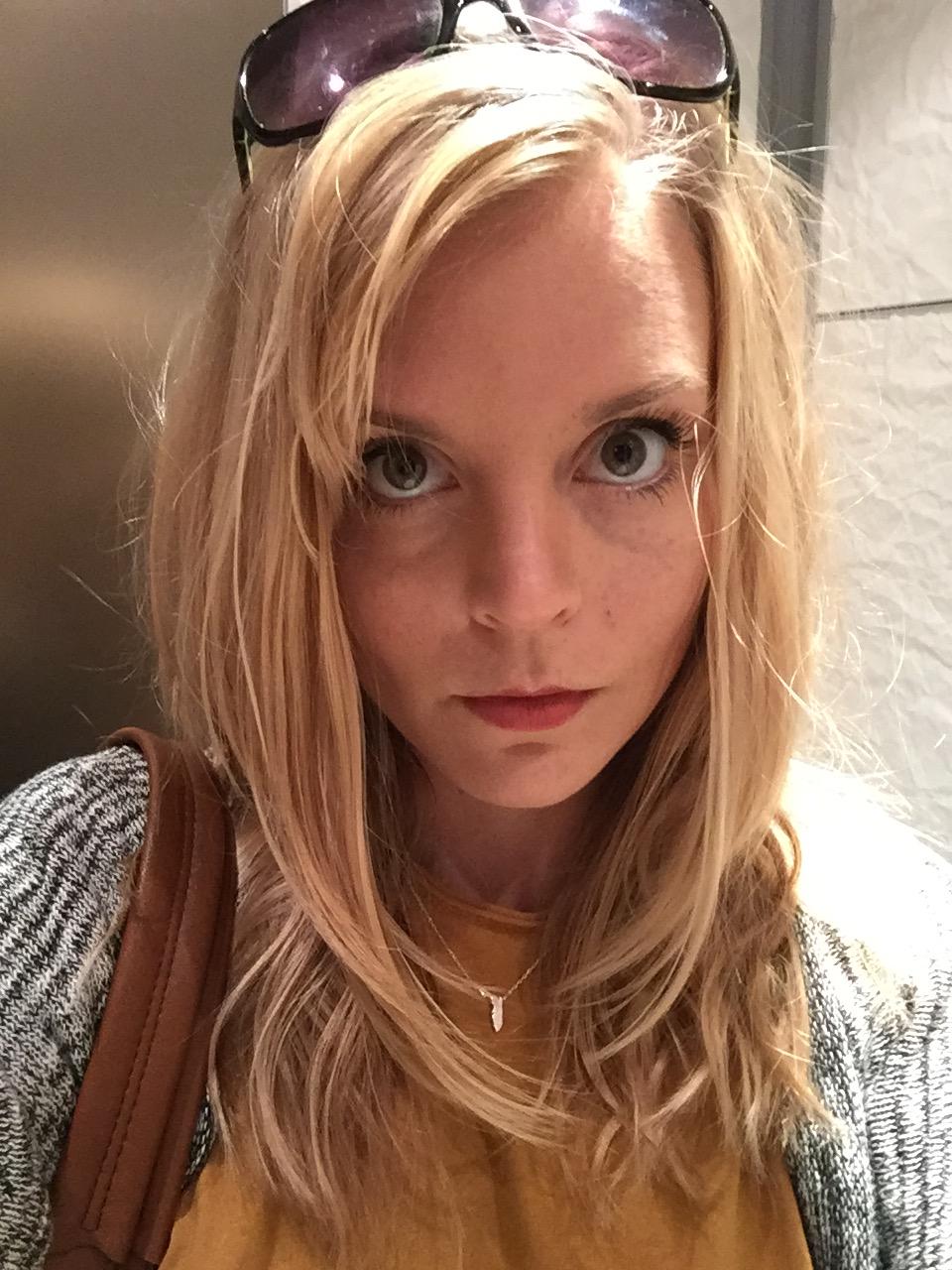 Jenny is in her early thirties. She looks tired. Her blue eyes are frequently bloodshot, and her hair is often pulled into a functional but messy pony tail. She favors simple clothes. Jeans. T shirts. Tank tops.

Her husband is John Olson, and her children are Jacob and Jane Olson. John Olson may be having an affair with Jacolyn “Jackie” Gold. 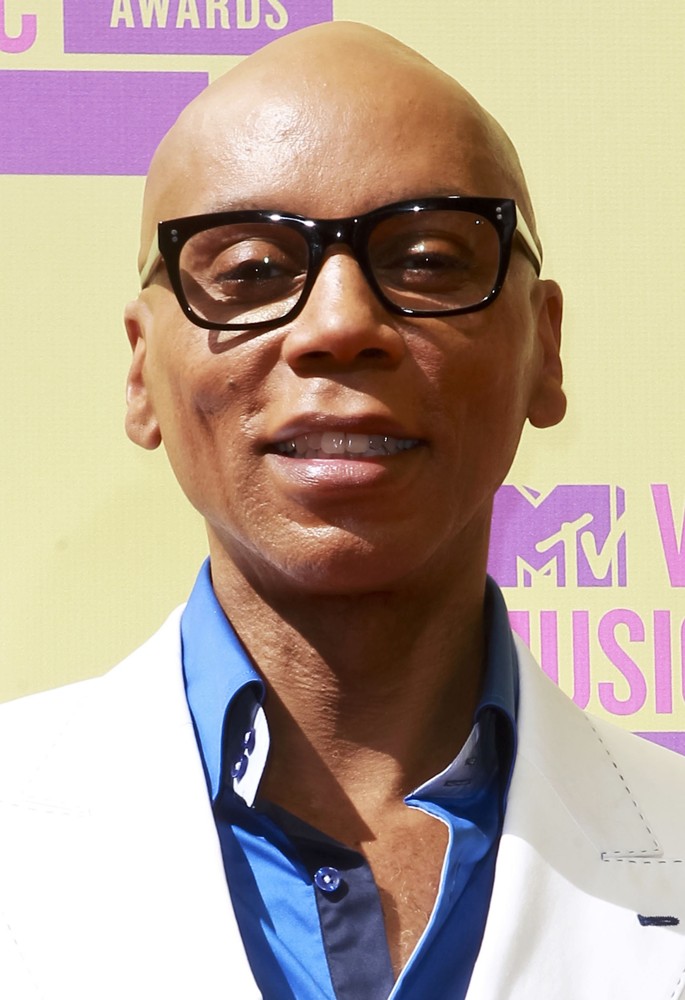 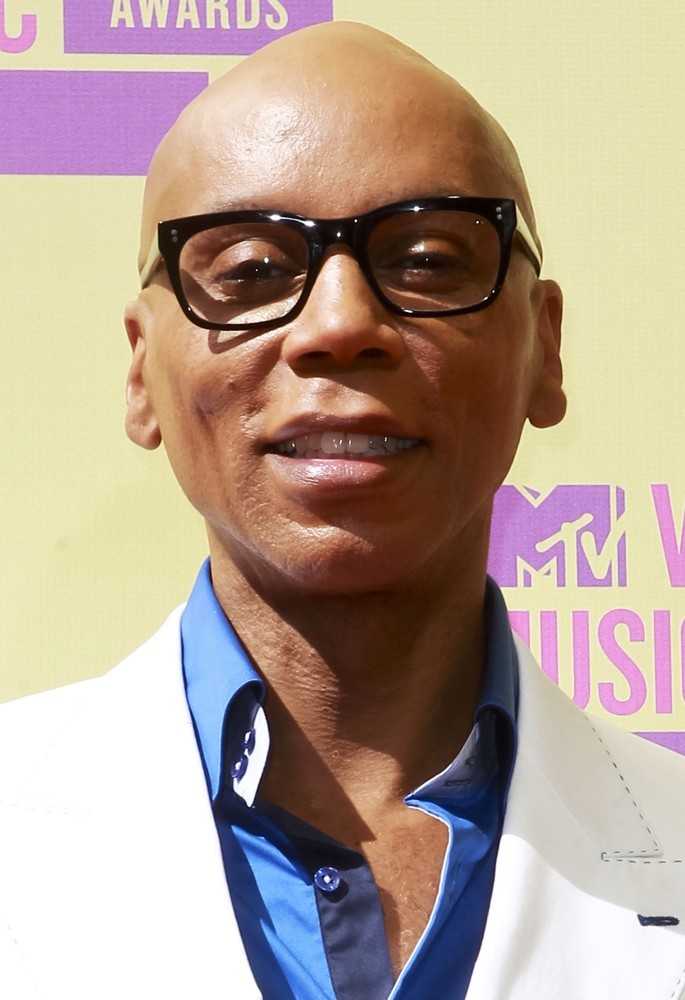