Known for her covers’ shocking blue hair, Ms. Storm sells mostly sells pacts for the painful parts of lives: suicide attempts, abusive relationships, scars. She trades in these fairly and is up front about their potential downsides.

She types up her pacts on an old typewriter with a broken key that forces her to use v’s instead of u’s like some ancient Roman monument. 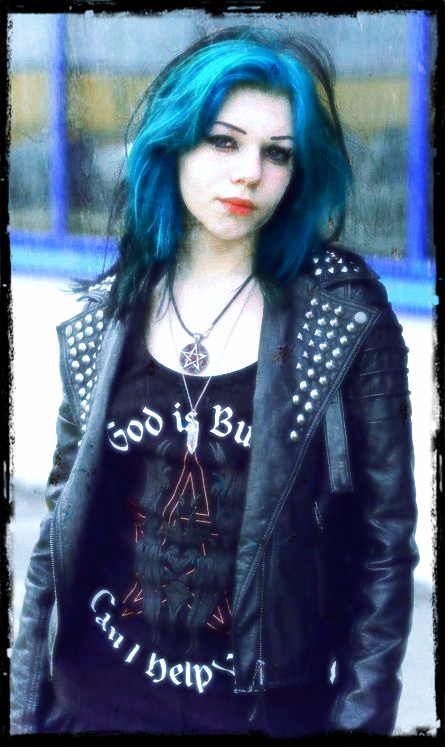