The untamed fire must escalate or die.

Only in his late 20s, David is working hard to rise up the ranks in the Seattle PD. This African American man however harbors a secret. His sexual orientation would make advancement hard and his relationships with the rest of the department harder.

Joseph is a quiet man with dark chocolate skin and a bald head. His face has known hunger, seemingly recently fleshed out. Crows feet bracket his eyes, but there are no wrinkles from smiling. He has a large frame, at least 6’4" and over 250lbs of mostly muscle, but he wears it as a man worn down by the deeds he does. His shoulders are perpetually sloped, and he slouches about his tasks, showing no relish in his job but merely a competency and willingness to perform whatever job that needs to be done. His large hands are scarred and calloused from years of hard work. He moves with a slow, steady shuffle. Indeed, he looks like a man whom fate saw had a heavy burden, and piled a mountain on top of his already heavy load.

Except for his eyes. His eyes watch everything, observing habits, gauging the innumerable methods to take down his chosen quarry, waiting for weaknesses to show themselves. Those that meet his eyes quickly break contact, shaken and startled to see a predator in what was believed to be prey. 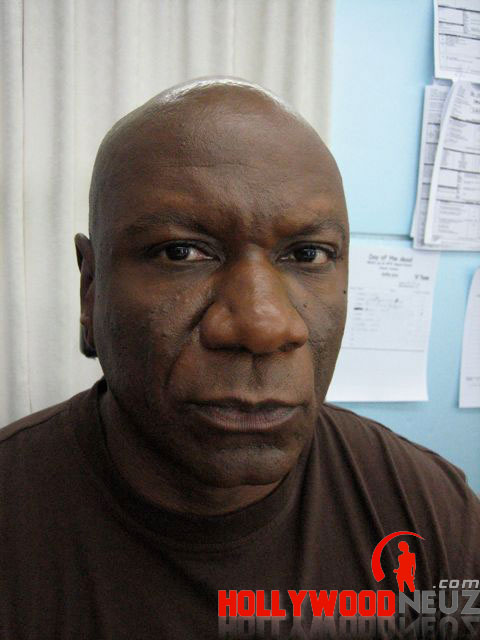 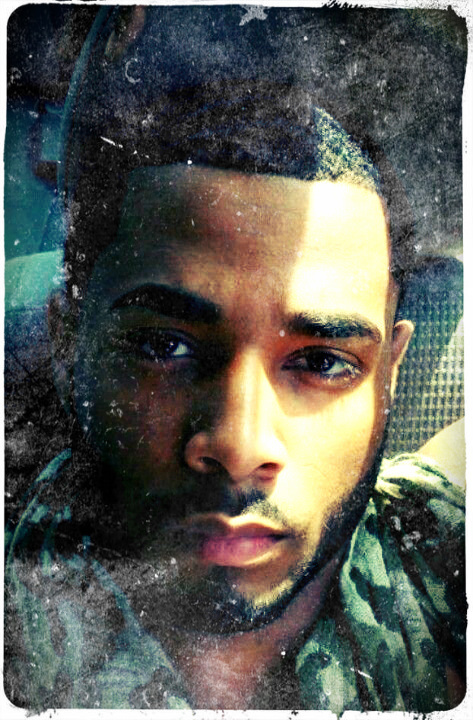