Barista and the other woman

Young, attractive, and definitely not an alcoholic, Jackie has caught John Olson’s eye. Perhaps it is her ultra fair skin or the way her eyes glint like jewels. Or maybe she just listens to him.

The Naturalist has been spying on Jackie. John and Jackie have been flirting before he starts work and having lunches together. John avoids talking about Jenny but Jackie seems curious. Jackie thinks John is in a miserable relationship and genuinely wants to help John repair it

Oddly sometimes its powers simply fails on her. It is pretty sure she is not an angel however. 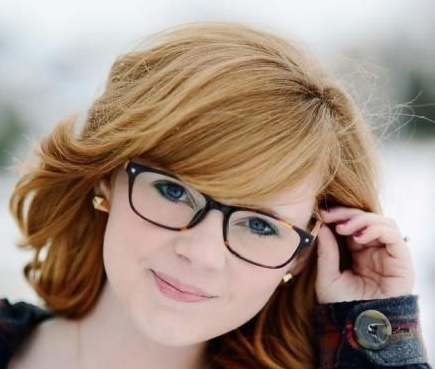